Today a PEARL operated intermodal block train entered DRAGOMAN Terminal in Bulgaria, which will be operated with our partners BDZ Cargo. 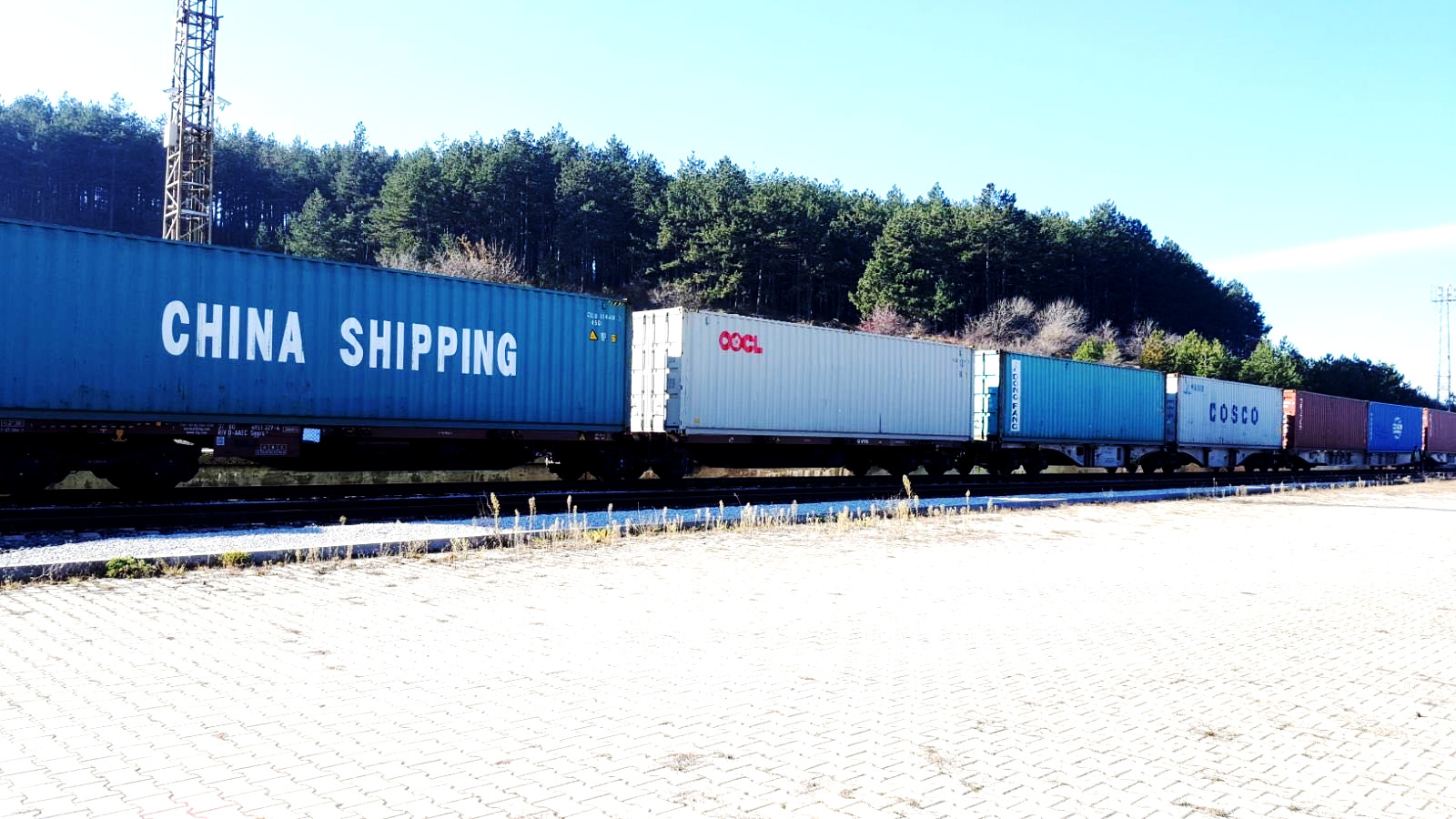 Container Units were succesfuly loaded on the train, having as destination the Piraeus Container Terminal (PCT) in the Port of Piraeus. 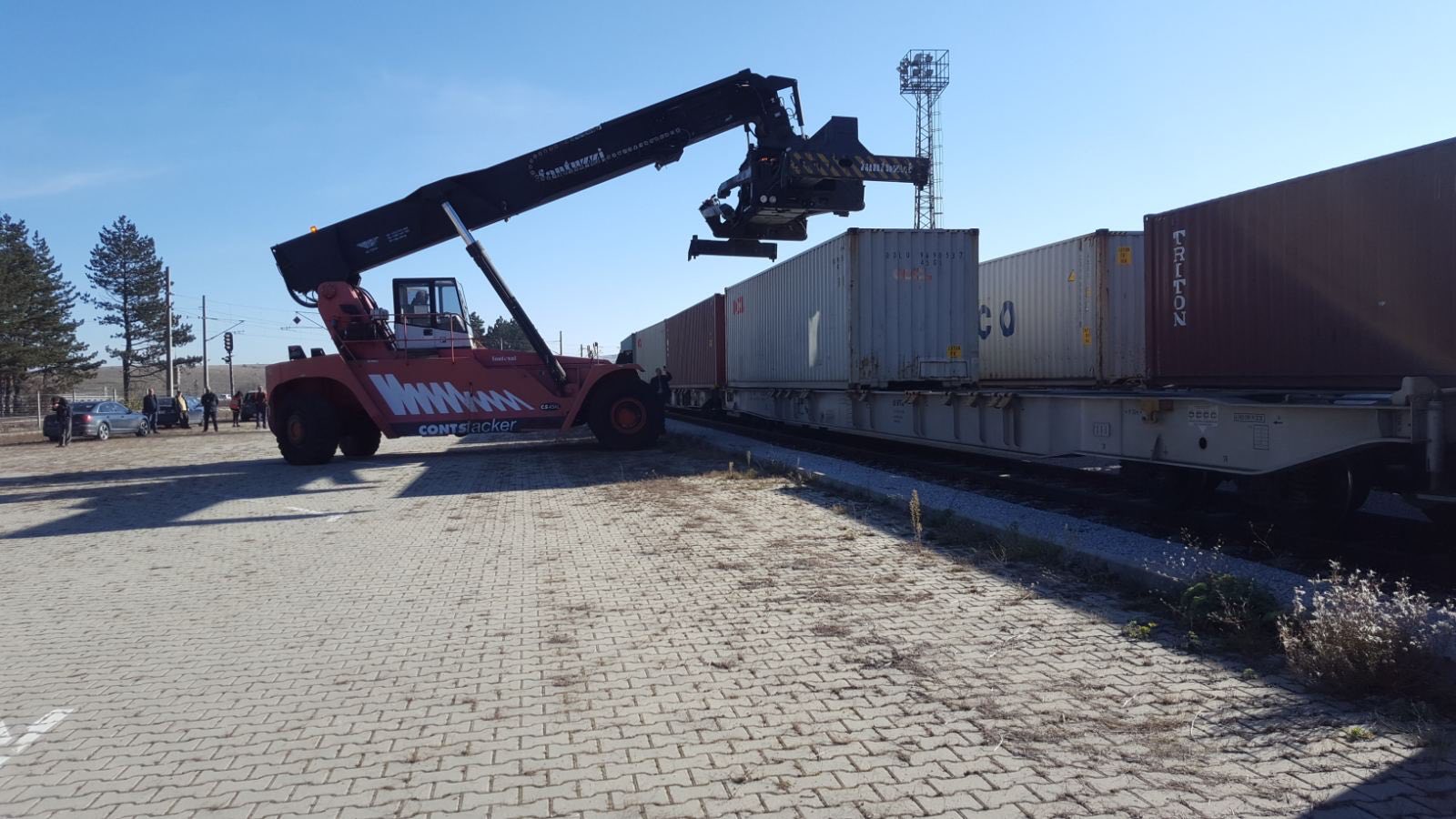 All the needed tests that took place were of total succces and very soon the terminal will become fully operational. 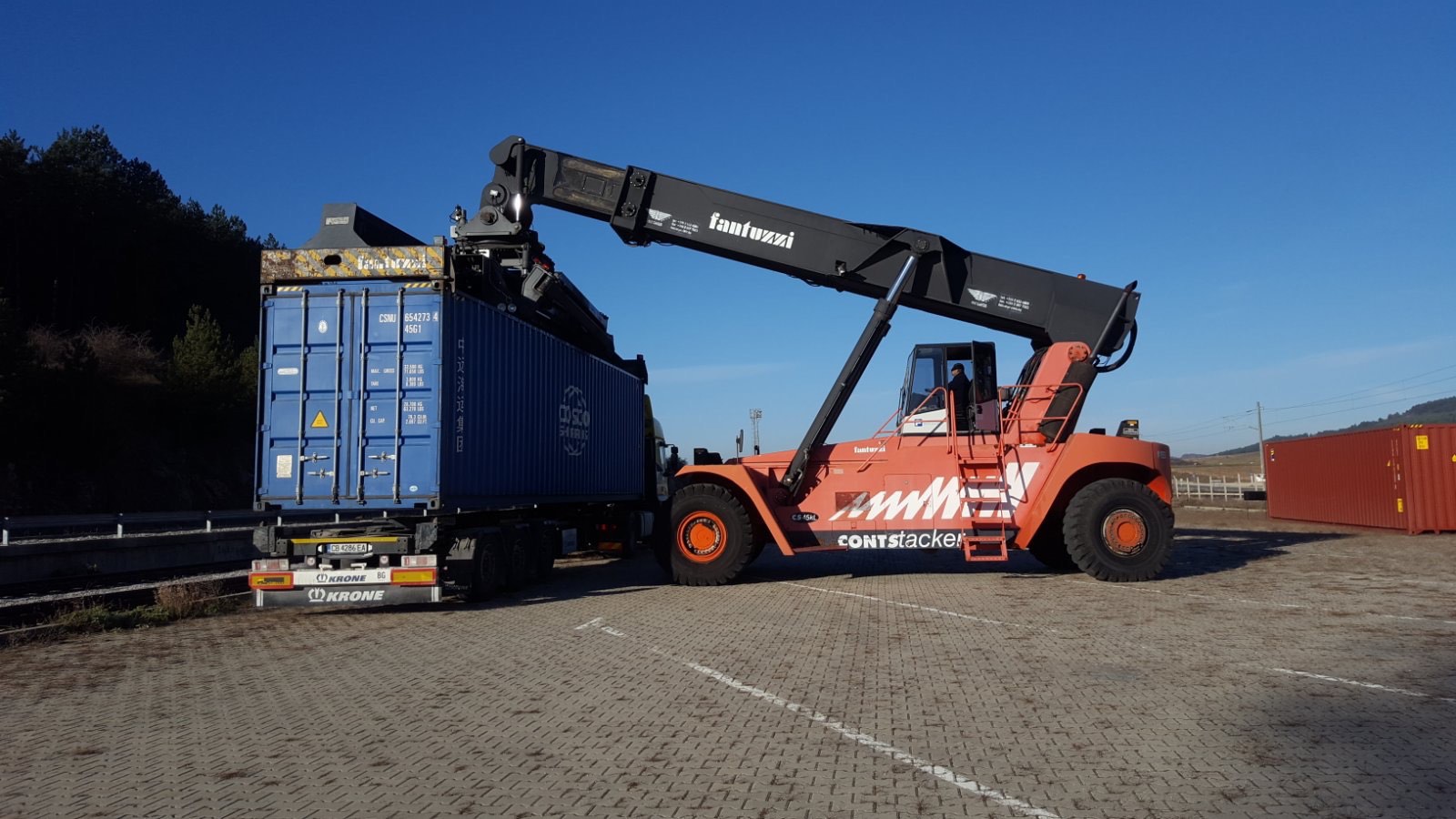 DRAGOMAN terminal is located almost 30 km West of Sofia’s (the capital of Bulgaria) Ring Road and only 10 km from the borders of Bulgaria with Serbia. 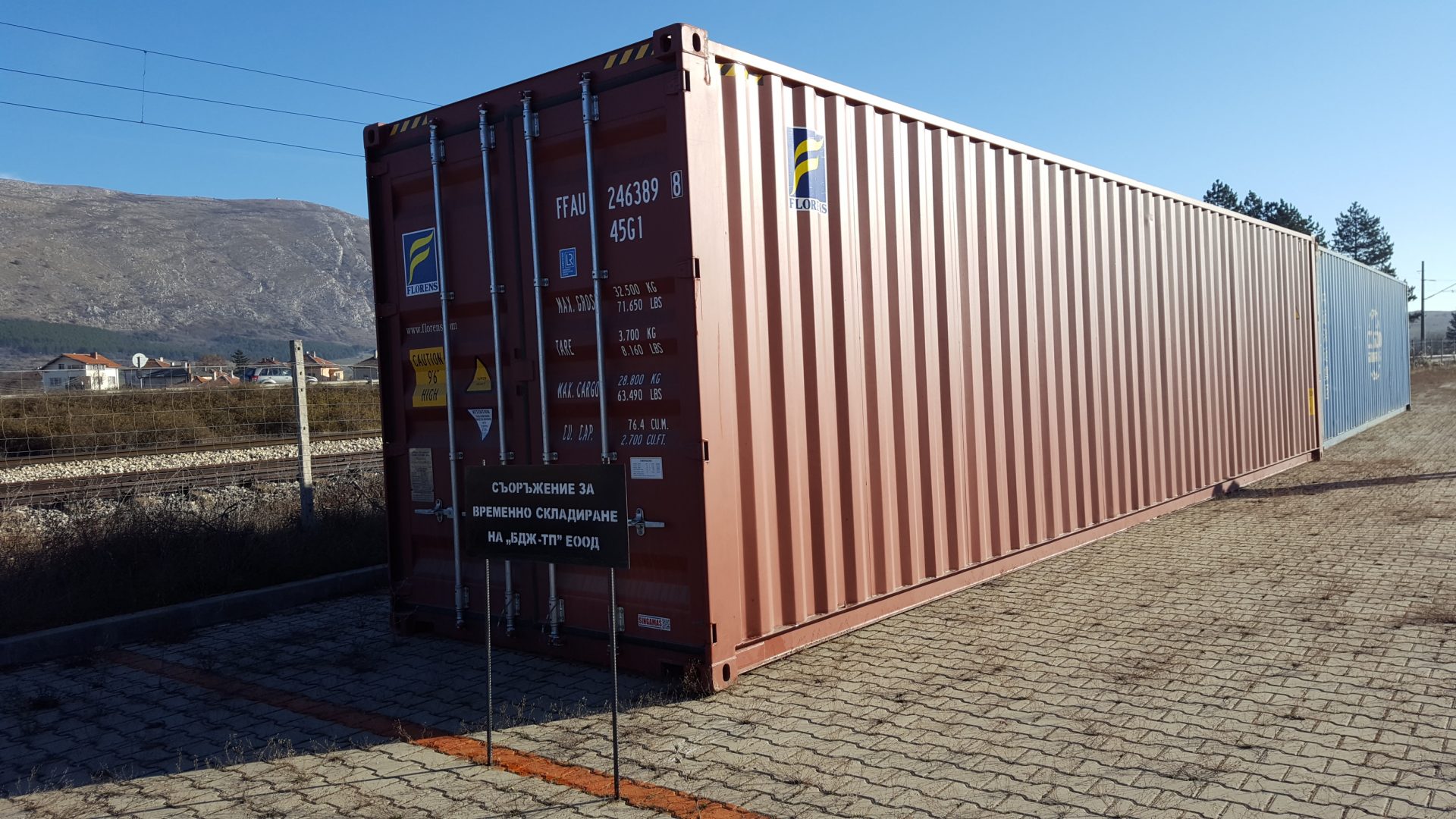